SSC CHSL Final Marks 2017: Staff Selection Commission has released the final marks for the SSC Combined Higher Secondary Level Exam on 26th December 2019. SSC had conducted the Skill test/ DV earlier from 26/08/2019 till 20/09/2019. It had released the final result of SSC CHSL 2017 on 20th December 2019. It has now released marks of individual candidates who have appeared for SSC CHSL 2017 Exam @ ssc.nic.in. Candidates may check their individual marks by using his/her Registration No and Registered Password. The results will be available from 26/12/2019 to 25/01/2020. 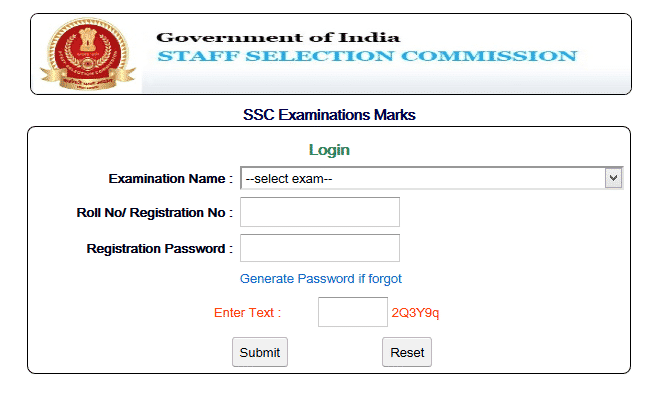 Click activate link in your inbox to complete subscription