Telangana’s Finance Minister on Monday presented the state budget in the assembly, proposing an expenditure of Rs.1,30,415 crore for the financial year 2016-17. 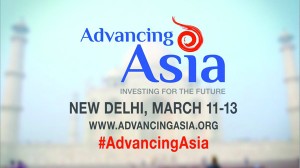 A Conference jointly hosted by the Government of India and the IMF on “Advancing Asia: Investing for the Future” in New Delhi.

The 13th meeting of Broadband Commission for Sustainable Development was held on 14 March 2016 in Dubai, United Arab Emirates (UAE)

India Post Picked Deloitte as Consultant for Payments Bankto advise it on setting up a payments bank and an agreement between the two would be signed.

Union government to fix the MSP of Bt cotton seed

The Union Government notified maximum sale price of Bt cotton seed for 2016-17. The government for the first time has taken a decision in the favour of Farmers. The notification was released as per the Cotton Seed Price (Control) Order, 2015 that was issued under the Section 3 of the Essential Commodities Act, 1955. 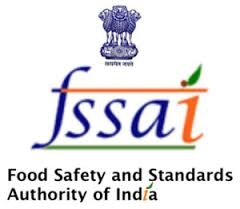 FSSAI will partner with the Ministry of Skill Development and Entrepreneurship to train street food vendors at more than 40 centres across Delhi under the Recognition of Prior Learning (RPL) category of the Government’s skills training scheme- Pradhan MantriKaushalVikasYojana(PMKVY).

French based tyre maker Michelin had joined hands with E-Commerce major Snapdeal to sell its products through Snapdeal. 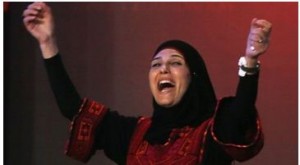 Teachers are one of the most important pillars among the building blocks of the society. And they truly deserve to be recognized and rewarded for their remarkable contribution to the world. Their service is commendable!

Shri H Deep Saini, a noted Indian Scholar and a plant Physiologist has been appointed the next Vice Chancellor of the prestigious University of Canberra.

The leading South Asian bank DBS is set to acquire the on shore operations of RBS in India for a deal of 1000 crores.

Uttar Pradesh government to launch a campaign to protect sparrows

The UP Government announced to conduct campaign at school levels to create awareness about the conservation of birds.The programme will be conducted at primary and secondary schools.

A team of scientists has discovered a new fossil reptile that lived 250 million years ago in Brazil. The discovery is important because the reptile lived just after the great Permo-Triassic mass extinction event that occurred 252 million years ago

Lin Dan of China Wins His Sixth All England Badminton Championships Title 2016, this victory came four years after his last. He awared with a trophy and cash prize of USD 550,000.

In the 70th Santosh Trophy Football Championship Tournament Services beat Maharashtra2-1 to clinch title for fifth time. Riding on Arjun Tudu’s double strike helped the side to lift the trophy.