The Union Government notified maximum sale price of Bt cotton seed for 2016-17. The government for the first time has taken a decision in the favour of Farmers. The notification was released as per the Cotton Seed Price (Control) Order, 2015 that was issued under the Section 3 of the Essential Commodities Act, 1955. 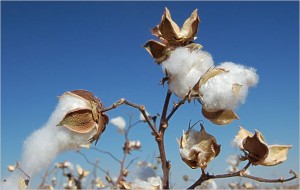