Minority Affairs Minister Najma Heptulla Launched Innovative Entrepreneurship & Skill Development Programme of MANAS through Renowned Experts in Different Skill Sets that  is the desire and striving for excellence in any field of activity.

Finance minister Arun Jaitley who is in Sydney for two days has launched the ‘Make in India’conference in Sydney.

Union government will now share the results of government recruitment exams and PSUs will be shared with private player after taking the consent of candidates so that other employers can benefit from that.

EgyptAir Flight MS181 was taken over by a passenger claiming to be wearing a suicide explosive A hijacking that diverted a domestic Egyptian flight that was scheduled to land in Cairo.

The UN Children’s Fund (UNICEF) launched a series of animated films to help frame positive insights toward the tens of millions of children and young people on the move worldwide.

Reserve Bank of India Currency swaps agreement with the Central Bank of Sri Lanka the pact would allow its Sri Lankan counterpart to draw up to $700 million over a maximum period of three months under a new special currency swap agreement signed by the two central banks.

The Asian Development Bank headquartered at Manila, has brought down the forecast of growth of Asia to 5.7% for the financial year 2016-17.

The Central Board of Direct Taxes department has signed 11 Advance Pricing Agreements with taxpayers overseas to reduce litigations.

The European Union’s official bank European Investment Bank will Provide loan to Lucknow Metro Project of €450 million (about Rs. 3,300 crore) towards constructing a 23-km long rail line and a purchasing a fleet of new trains.

The government has allowed 100% FDI in e-commerce through automatic route in marketplace model of retailing. This is not applicable to the inventory based  model of e-commerce. 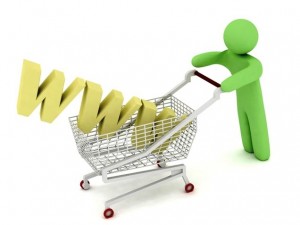 RBI has cancelled the certificate of registration of 22 NBFC’s . Earlier, in the month beginning 6 more NBFC’s licenses were cancelled Due to the cancellation, the firms cannot enter into the financing business.

The industrial body ASSOCHAM in one of its recent study revealed that Gujarat and Maharashtra contribute nearly 46% of the Indian exports occupying the topmost place. 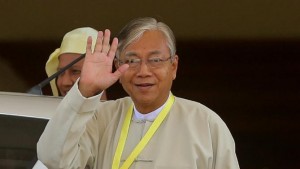 Htin Kyaw was sworn as Myanmar’s new president along with his two vice presidents and 18 Cabinet ministers.

NTT acquires IT firm of Dell

Japan based NTT has acquired the IT arm of PC manufacturer Dell. The deal is valued at $ 3 billion. Dell has been debt ridden due to the acquisition of data storage provider for $ 67 billion.

The Internet which has been ruling the world has also left the possible risk of security like Virus infections and hacking risks. It is unfortunate to know that India has been globally placed atthird rank in terms of Trojan infections.

India’s media and entertainment industry will reach a net worth of 2.20 lakh crores by the year 2020. A report by the FICCI-KPMG had predicted this net worth of the industry.

The cab hailing company Uber just launched its pilot bike sharing service called uberMOTO on Car-Free Tuesdayin Gurgaon. Users can request for a ride through the Uber app between 7:30 am and 9:30 pm.

Steven Browning Sample, who was president of the Columbia based University of Southern California for nearly two decades during which the school rose to international prominence has passed away. He was 75.

US actress Patty Duke, has died of sepsis from a ruptured intestine,at the age of 69. 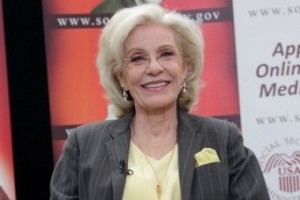