Sixth Economic Census of Himachal Pradesh was released by Pradeep Chauhan, the Economic Advisor of Himachal Government. The survey was started in 2012 and completed in two phases with 8303 enumerators, 3844 supervisors and 175 charge officers covering 24,932 enumeration blocks.

Haryana launched a new scheme, under which six months’ pension would be given in advance to persons with disabilities for adapting their homes as per their requirement. This amount would be recovered over a period of 42 months under the ‘Adapting homes for the differently-abled’ scheme. 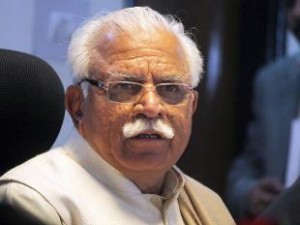 Other Schemes for PWD persons:

Haryana Cabinet approved the Jat reservation bill to provide reservation to Jats and four other castes in government jobs and educational institutions.

Syrian Army recaptures historic city of Palmyra from IS 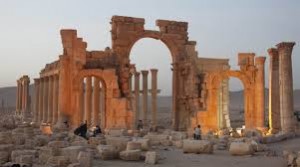 Syrian government forces drove Islamic State out of Palmyra, inflicting what the army called a mortal blow to militants who seized the city last year and dynamited its ancient temples.

The long-term loan, almost interest free by World Bank of $100 million loan to Jordan for job creation, comes after Lebanon was also awarded $100 million to ensure universal school enrolment for Lebanese and Syrian refugee children by 2017.

Federal Bank plans to set up incubation centers for startups in Bangalore and Ernakulam. These are expected to offer advice on capital, regulatory support and even disburse funds in the branches.

Ola Cabs has tied up with Bajaj Allianz General Insurance to provide motor insurance to its drivers. It will not only provide a cover for accidents, but will also insure theft of vehicles as well as damage, in addition to a personal accident cover of Rs 2 lakh. 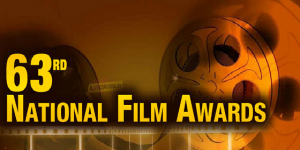 The 63rd National Film Awards were started as an annual incentive by the Government of India to encourage meaningful films.

Indian-American named president CEO of bank of the west

Indian-American NanditaBakshi has been appointed the President and Chief Executive Officer of Bank of the West.

Prime Minister Narendra Modi announced that India is going to host under-17 FIFA World Cup in 2017 in the 18th edition of his ‘Mann Ki Baat’ programme.It is a big chance to present the Indian brand on the global level. 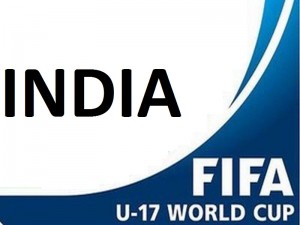 California Chrome won a Kentucky Derby, a Preakness, and a Horse of the Year title. Yet for all of that, California Chrome redefined himself with his brilliant victory in the Dubai World Cup.

Mother Mary Angelica, a folksy Roman Catholic nun who used a monastery garage to begin a television ministry that grew into a global religious media empire, has died. She was 92. 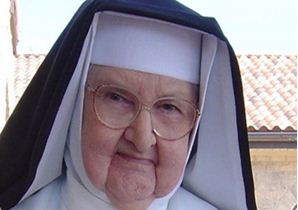