46 countries to participate in Defence Expo

Goa is likely to witness the participation of 46 countries in the Defence expo. The ninth defence expo of Naval and Internal Homeland Security Systems Exhibition, will be held at Naqueri Quitol in Quepem taluka of South Goa from March 28-31, 2016

Government Constitutes the Board of Trade

The government has reconstituted the Board of trade headed by the commerce minister.

Madhya Pradesh all set to join the recently-announced National Agriculture Market (NAM) platform, Prime Minister Narendra Modi is likely to launch it from the stat on April 14 to mark B R Ambedkar’s birth anniversary.

A unique Project named by Salamati has been launched by the Haryana Govt for the first time ever in order to maintain a healthy balance between the births of children by using injectable contraceptive.

Gujarat is going to be the first state to set up a University exclusively focussed Organic Farming.

Objective – To help farmers in switching to unconventional methods of farming.

Unoin government has notified the new Aadhaar Act, 2016 which gives the numbers assigned by it a statutory backing for transfer of subsidies and benefits to people eligible for them. 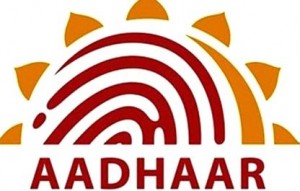 The Chandrasekhar Rao headed Telengana government has passed the bill unanimously for hike in salary of MLA’s and MLC’s.

The Banking regulator RBI had announced the private placement of securities for UDAY scheme adding further boost to the scheme.

Bharat Bank ties up with Chillr to make payments easier

Mumbai based Bharat Bank customers now will be able to use Chill app services, a lender from the co-operative space, will be able to instantly transfer money to anyone in their phonebooks.

India is consistently looking to strengthen the ties with its neighbouring Nations. Many agreements were signed between India and Bangladesh including the transmission line, road agreement etc. Now, the First MV 1 Harbour vessel will be sent to Bangladesh.

Tata Power Strategic Engineering is involved in cutting edge technology for the armed forces and Cranfield University have signed an agreement to explore possibility of entering into a strategic partnership through research and development (R&D). 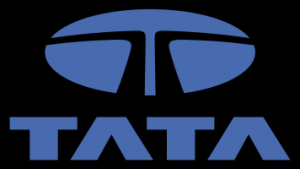 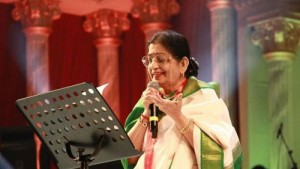 The famous playback singer P.Susheela enters into the Guiness world book of records for singing highest number of songs .

Pallavi Fauzdar , a 35 year old housewife from Agra has entered the of records for crossing the Mana pass as a solo motorcyclist. 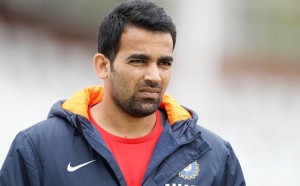 ISRO to create history by launching 22 satellites in single Mission

India’s Space pioneer ISRO has been creating records and making achievements in all its missions. It is set to launch 22 satellites in Single mission and create new history.

‘112’ to soon become single number for all emergency service

India Government is in process to adopt 112 as the national emergency number against at present, a person dials 100, 101, 102 and 108 for police, fire brigade, ambulance and emergency disaster management, respectively 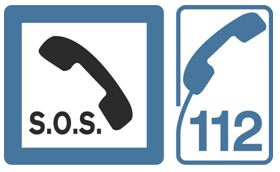 Pavlof Volcano, one of the most active volcanoes in the heart of Alaska region erupted.

Indian Test Captain Virat Kohli kept his Performance at the top helped his side into the semifinals of the World Twenty20 after defeating Australia, has replaced Aaron Finch as the number one batsman in the latest ICC T20 rankings.