India’s Space pioneer ISRO has been creating records and making achievements in all its missions. It is set to launch 22 satellites in Single mission and create new history. 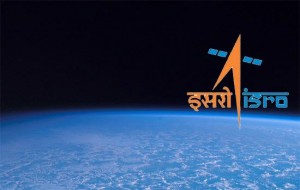