Steven Browning Sample, who was president of the Columbia based University of Southern California for nearly two decades during which the school rose to international prominence has passed away. He was 75. 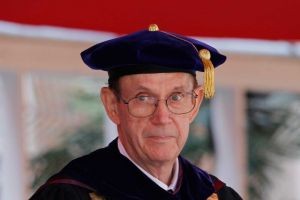