The UP Government announced to conduct campaign at school levels to create awareness about the conservation of birds.The programme will be conducted at primary and secondary schools. 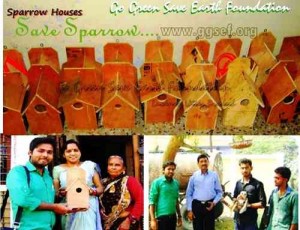 Features of the programme