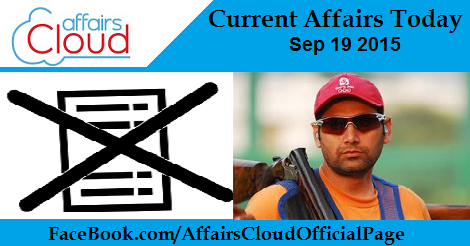 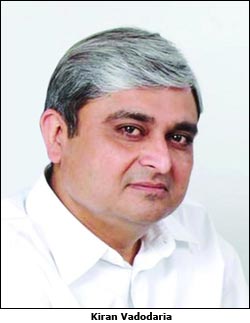 The other new members are, 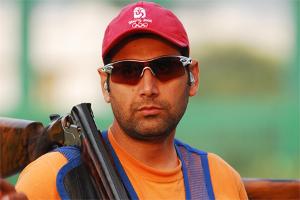 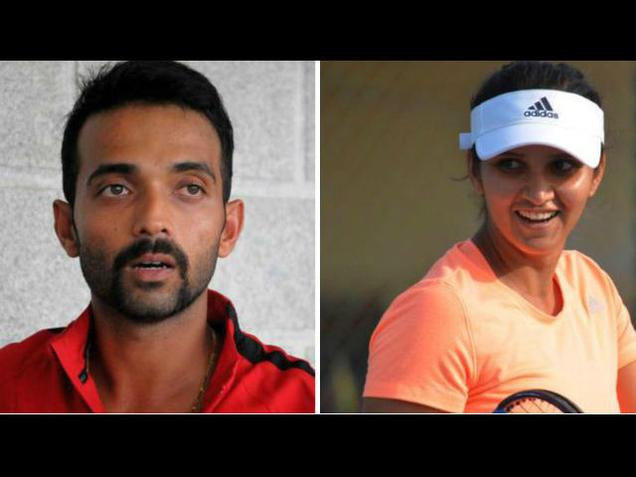 Indian cricketer Rohit Sharma joined a anti-poaching campaign to save the wild animals of Africa as he along with Hollywood actors Matt Le Blanc and Salma Hayek will be involved in taking care of the last surviving Northern White Rhinoceros of the rare species. 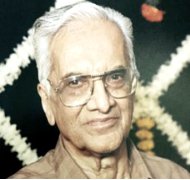