The Supreme Court of India launched a public access portal of the National Judicial Data Grid (NJDG) for district courts to demystify the judicial process for the ordinary citizen.

AIM: Promoting transparency and access to information for all stakeholders in the justice delivery system
Portal URL: ecourts.gov.in 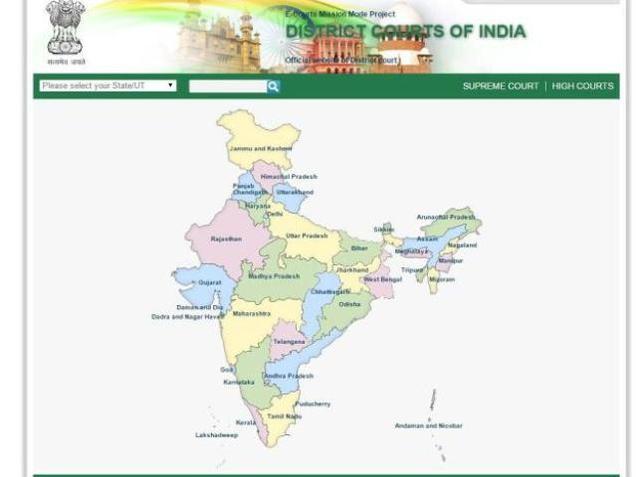