India overshadowed US and China – Emerged as No. 1 FDI destination

The ranking of the top destinations for Greenfield investment is measured by estimated capital expenditure.

STEPS BEHIND THIS MOVEUP

Govt releases stamp on Dr Ambedkar & to launch coin on him

Union Cabinet released a commemorative postal stamp on Dr Bhimrao Ramji Ambedkar with a commitment that it will also launch a coin in his honour. Coin already received an approval from Finance Ministry. Stamp was released by Communications and IT Minister Ravi Shankar Prasad.

China launched a new generation navigation satellite BDS I2-S which is a 20th satellite for its BeiDou Navigation Satellite System. It was launched by Long March3B carrier rocket from Xichang Satellite Launch Center in the southwestern province of Sichuan.

It is named after Chinese term which means “plough” or “big dipper constellation” and is featured with hydrogen atomic clock which will provide accurate positioning service.

About Pride of Britain Award

Indo-American Kartik Chandran (41) an environmental engineer has been conferred with 2015 MacArthur Fellow and given a ‘genius’ grant of $625,000 for working on a transforming wastewater from a pollutant and finding solution to the world’s need for food and energy.

Chandran focused area is treatment of wastewater by transferring it into useful resources such as fertilizers, chemicals and energy sources. 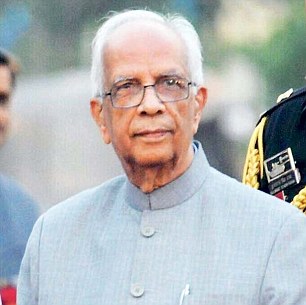 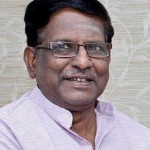 Banker Woman Kidwai to bow out as Chairperson of HSBC India 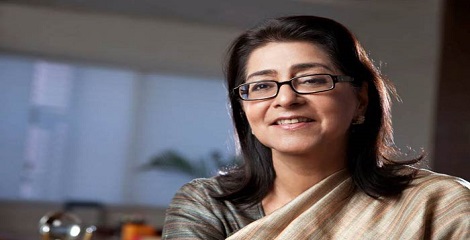 After giving 13 years of service to foreign bank HSBC, the banker woman Naina Lal Kidwai (58) will retire in December as its chairperson. She will also bow out from HSBC Asia-Pacific as an executive Director on the Board. She also served Federation of Indian Chambers of Commerce and Industry as its President. 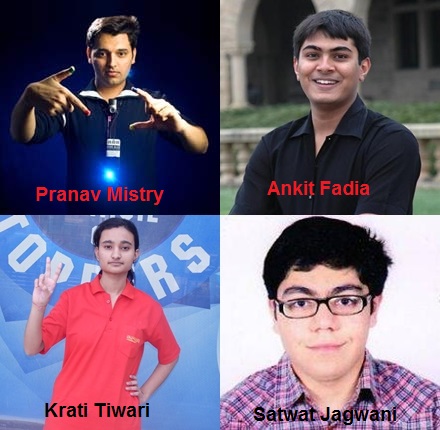 As an answer to who will be the face for Digital India programme, Union Government issued a press release stated with the names of country’s first ambassadors for NaMo’s initiative programme.

Government finally appointed four Brand Ambassadors as a part of the Digital India week from July 1-7, 2015 for a period of one year to promote the products and applications and generating awareness programmes which will launched by the department under Digital India Programme.

After this no other person has been appointed as Brand Ambassador for Digital India till a period of 1 year. 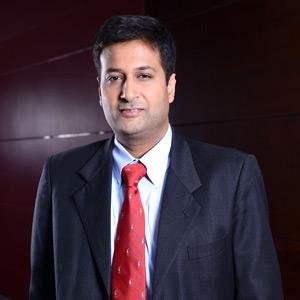