As a part of ‘Digital India’, a knowledge portal for detailed information on Indian Railways was launched by Railway Minister Suresh Prabhu.

India has signed an agreement to launch 23 foreign satellites as per Antrix Cooperation which is the commercial arm of ISRO.

V Shanmuganathan, Meghalaya Governor, has been given an additional charge of Manipur after the death of Syed Ahmed Khan appointed by President of India Shri Pranab Mukherjee.

Before this launch the welfare initiated Amma brand already launched

Under this scheme computerised mobile phones loaded with special Tamil software will be provided to 20,000 self-help group (SHG) trainers in the first phase.

Under a Government initiative to make the “Clean India” campaign a public movement, cricketer Sachin Tendulkar has lent his voice to Swachh Bharat anthem. He recited few lines that will feature in the anthem.

Celebrities have joined hands to create a Swachh Bharat anthem which aimed at enthusing and inspiring citizens to come together by realising the collective dream of a “clean India”.

India has set up Department of Ayush in Dubai as Indian Consulate which will provide free consultation to the public. It will come in effect from November 6, 2015.(Minister of Health and Family Welfare – Jagat Prakash Nadda)

Forward Markets Commission (FMC) is now fully covered by the capital market regulator SEBI after the merger. It is first ever merger of two regulatory bodies.

Anil Ambani-led Reliance Defence Ltd has signed a pact with UAE’s Emirates Defence Industries Company (EDIC) to work together in the defence sector in maintenance, repair and overhaul category.

This partnership is in accordance with the proposed facilities at the Dhirubhai Ambani Aerospace Park at Mihan in Maharashtra. 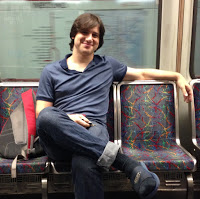 Mathematician Jacob Tsimerman, who is working as assistant professor with University of Toronto, Canada was conferred with SASTRA Ramanujan Prize 2015.

He will be getting this award during the International Conference on Number Theory at SASTRA University in Kumbakonam, Tamil Nadu which is Ramanujan’s hometown. 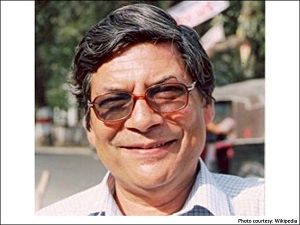 Renowned Hindi poet and Sahitya Academy awardee Viren Dangwal died in Bareilly, Uttar Pradesh after a long illness. He was 68.