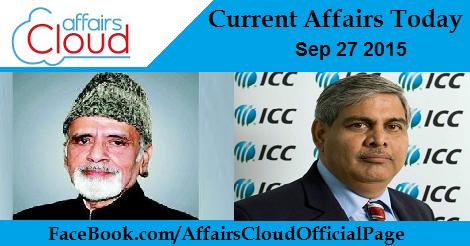 Kerala government’s official website has been hacked by “suspected Pakistan-based hackers”. The official website of the Government of Kerala — www.kerala.gov.in — was hacked on Saturday night by hackers suspected to be from Pakistan.

An expert committee has been formed by the government to examine various issues related to age relaxation, eligibility, syllabus and pattern of civil services examination to select IAS and IPS officers.

There are two compulsory papers — Paper I and Paper II — of 200 marks each in civil services preliminary examination.

IDFC Bank thinks having no ATMs, free service at other machines

IDFC Bank formally launching services on October 1st, 2015 with motto “hatke bank” is contemplating a move of not having its own ATMs and making transactions at rivals ATMs free for customers. (MD & CEO – Mr. Vikram Limaye) & (Executive Chairman – Dr. Rajiv B. Lall)

No final decision has been taken on the matter as yet.

After its merger with the Securities and Exchange Board of India (SEBI), seven director-level officers of the Forward Markets Commission (FMC) will be absorbed by the capital market regulator, while 41 other employees will become part of the central government employee’s pool. 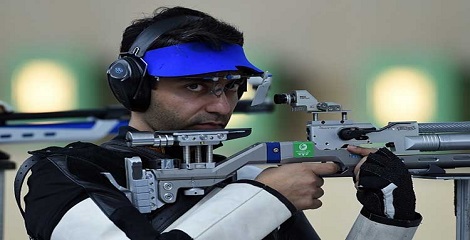 Beijing Olympics champion Abhinav Bindra clinched the gold in the men’s 10m Air Rifle event of the 8th Asian Air Gun Championships held at Dr Karni Singh Shooting Range in New Delhi. This is the first international shooting competition to be held in India after a gap of almost five years, the last being the Delhi Commonwealth Games in 2010.

Bindra is already qualified for the Rio Olympics 2016 which will hold in Rio de Janeiro, Brazil. 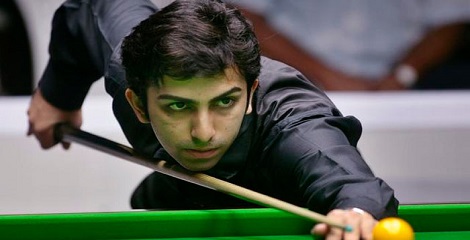 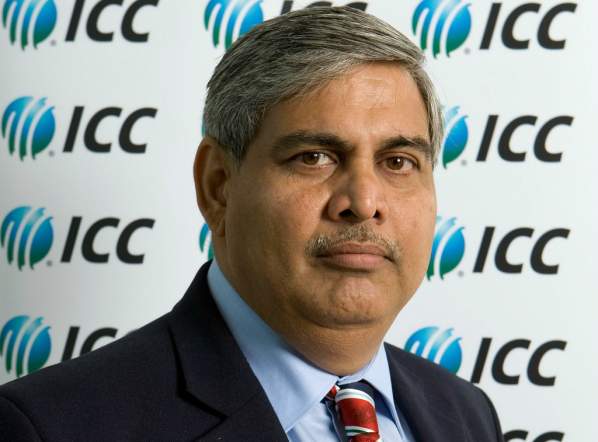 Nagpur-based lawyer Shashank Manohar is all set to once again become the BCCI president with the ruling Anurag Thakur faction as well as Sharad Pawar group projecting him as the consensus candidate for the post left vacant by Jagmohan Dalmiya’s demise.

Former England cricketer Frank Tyson, who was regarded as one of the fastest bowlers of his generation, has died at the age 85. 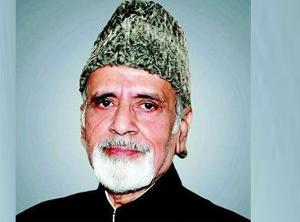 Manipur Governor Syed Ahmed passed away following a brief illness on Sunday. He was 70.

Besides politics, Ahmed was an academician and litterateur with master’s degrees in Hindi and English and a PhD in Urdu.

Noted environmentalist Pokkudan passes away at 78

On the Occasion of World Tourism Day on 27th September 2015 ministry of culture announced free entry for tourists to nearly 200 ticketed monuments and museums across India except Bihar as a part of the World Tourism Day’s celebration. This date was chosen as on that day in 1970.(Minister of Culture – Mahesh Sharma)

The monuments which were free for entry include 116 national monuments like Taj Mahal, Agra Fort, Qutub Minar, Red Fort and 35 museum sites.

International week of the deaf 2015

World Deaf Day is celebrated every year in last week (last Sunday of the month of September) of the September.