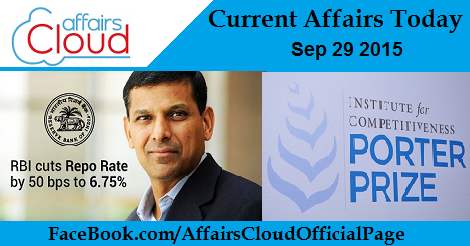 Each of these has been further subdivided into 20 sub criteria to comprehensively assessment of an institute. The rankings will cover all institutes offering courses on engineering, law, management and humanities.

Telugu superstar Mahesh Babu revealed that he will be adopting Siddhapuram village of Telangana as part of the initiative to give back to the society.

Wipro, a leading global information technology, consulting and business process services Company has been selected as a member of the global Dow Jones Sustainability Index (DJSI) – 2015 for the sixth year consecutive year.

Wipro is included in both the DJSI World and Emerging Markets Indices. 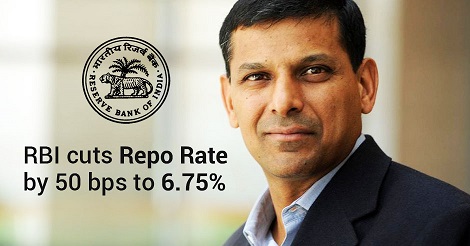 Repo rate is the rate at which RBI lends money to commercial banks in the event of any shortfall of funds.

The 77-year-old is best known for his memorable performance in films like Satyam Shivam Sundaram, Trishul, Kabhi Kabhie, Vijeta and Kalyug.

The 6th edition of Jagran Film Festival is scheduled from September 28 to October 4 at Fun Cinemas, Andheri 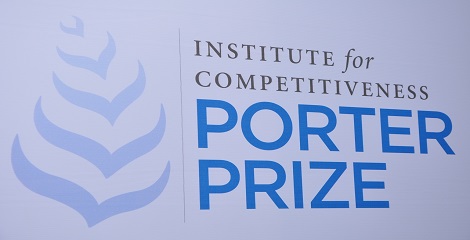 Of the 30 companies 9 corporates have bagged 2015 Porter Prize for Enabling Social progress. It was organised by Institute for Competitiveness.

Evidence of flowing water on MARS

Scientist’s latest research and analysis of the dark patches that ebb and flow on the slopes of Mars shows that they have contain with hydrated salt crystals containing molecules of water. The Red Planet has been known for years to have ice, and its surface bears the topographical scars of ancient water. It flows during summer months on Mars.

World Heart Day takes place on 29 September every year and is a chance for people across the globe to take part in the world’s biggest intervention against cardiovascular disease (CVD).