The service period is three years and Sreedharan has accepted the offer who is also a Kerala State planning Board Member. 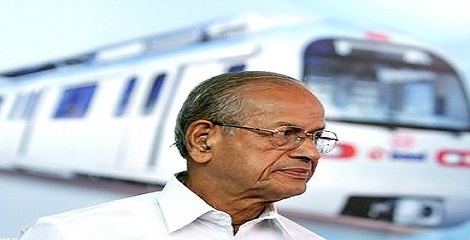