4th India Africa Hydrocarbons Conference (IAHC) was held in New Delhi. 22 African nations participate in the conference out of which nine were represented by their Ministers.

India’s first radio taxi service for the Lesbian Gay Bisexual Transgender (LGBT) was flagged off in Mumbai on Wednesday.

Nai Manzil Scheme is an integrated Education and Livelihood Initiative for the Minority Communities.

The head of a Hindu deity’s statue is reattached to its body after 130 years. It was taken from the Phnom Da temple in southern Takeo territory by French researchers in 1882-1883.

The statue represents the two most important gods in the Hindu pantheon who represent the creation of the universe and its destruction.

In a bid to monitor mining activity through satellite technology, Indian Bureau of Mines (IBM) inked MoU with National Remote Sensing Centre (NRSC) of the Department of Space.

The pilot project will be launched in Odisha and Hospet sector of Karnataka to demonstrate the feasibility of using high resolution satellite imagery in monitoring the changes over a period of time in select group of mines.

As part of India’s strategy to develop relation with the countries in the region, an Indian Navy ship had last year visited Oman in a goodwill visit.

In accordance with the report by World Economic Forum (WEF) and Ellen MacArthur Foundation, the oceans will contain more plastics than fish by 2050.

India ranked 22nd among world’s best countries today India proved itself as the world’s fastest growing economy. India ranked 22nd among world’s best countries, this report was released by the World Economic Forum in the annual meeting.  India that exports a wide range of advanced products everything from jet engines to medicines to soybeans. India’s growth rate is expected to rise to 7.5 per cent this year.

UN report said that India will be the fastest-growing large economy in the world. India’s Economy is expected to grow by 7.3% in 2016 7.5% in 2017. India passes China to become fastest growing economy.

Reserve Bank of India (RBI) decreed banks to terminate the circulation of notes of Rs. 1,000 denomination without the security thread.

In collaboration with Yes Bank and MasterCard, the wallet company FreeCharge launched a “FreeCharge Go”, a virtual card that allows users to pay for goods and services at online shops and offline retailers.

In 2015, FreeCharge was acquired by e-commerce giant Snapdeal while in In Dec 2015, its rival Paytm launched prepaid cards in partnership with ICICI Bank.

Foreign Direct Investment flows into India nearly doubled in 2015 as per the annual report of the United Nations Conference on Trade and Development (UNCTAD), while the US emerged as the top host country for FDI last year.

Travel site TripAdvisor has listed Umaid Bhawan Palace in Jodhpur, Rajasthan as the world’s best hotel of 2016 in 25 best hotels list. It is one of the world’s largest private residences is named after the Maharaja Umaid Singh, grandfather of the present owner Gaj Singh.

Amitabh Bachchan and Priyanka Chopra have been appointed as the new brand ambassadors of the Incredible India campaign. They will succeed Aamir Khan.

About Incredible India:
It is the name of an international marketing campaign by the Government of India to promote tourism in India in 2002 to an audience of global appeal.

Pavel Filip designated as the Prime Minister of Moldova 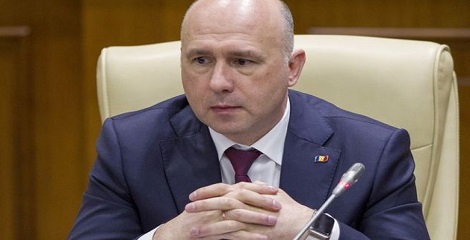 Parliament of Moldova has accredited Pavel Filip as the 3rd Prime Minister of European nation in less than a year.

The appointment follows the rise and fall of two prime ministers in 2015, namely Chiril Gaburici (June 2015) and Valeriu Strelet (October 2015).

TranServ aims to boost mobile wallet usage for mobile users in its aim to make India a cashless economy.

Indian biologist Sathyabhama Das Biju with his team has discovered a new genus of tree hole-breeding frogs named Frankixalus in the forests of northeast India and bordering parts of China.

Syed Mushtaq Ali title has been bagged by the Suresh Raina-led Uttar Pradesh by defeating Irfan Pathan-led Baroda with 38 runs in Mumbai. 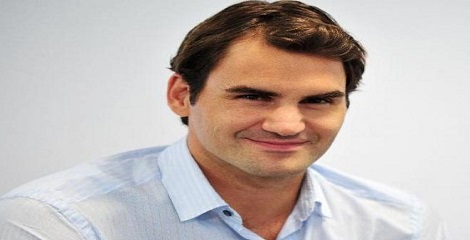 World Number 3, Roger Federer (34) clinched his 300th win in grand slams after defeating his Bulgarian challenger Grigor Dimitrov by 6-4, 3-6, 6-1, 6-4 to reach the fourth round of the Australian Open.

About Roger Federer:
1981 born regarded as the greatest tennis player all the time as in 1998, he whirled as a professional and from 2002 he has been continuously ranked inside the top 10. Here are some of his records: Noted danseuse and Padma Bhushan recipient Mrinalini Sarabhai passed at the age of 97. She was trained in Bharatanatyam, Kathakali and Mohiniyattom. 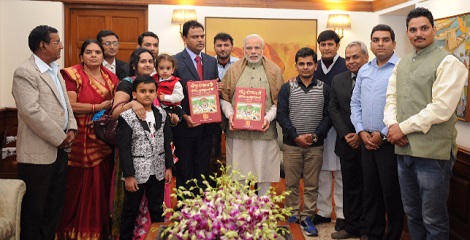 The Prime Minister, Shri Narendra Modi, released a unique, illustrated version of Shri-Durga-Saptashati an illustrated book of the glory of the Goddess.