India ranked 22nd among world’s best countries today India proved itself as the world’s fastest growing economy. India ranked 22nd among world’s best countries, this report was released by the World Economic Forum in the annual meeting.  India that exports a wide range of advanced products everything from jet engines to medicines to soybeans. India’s growth rate is expected to rise to 7.5 per cent this year. 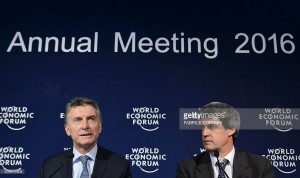 Details about the meeting