Energy Transition Index benchmarks 114 countries on the current level of their energy system performance, and the readiness of their macro environment for transition to a secure, sustainable, affordable and inclusive future energy system.

As per the report, India is at the crossroads in its energy transition journey as despite of taking bold measures to improve energy access, energy efficiency, and to improve the deployment of renewable sources of energy, large investments, enabling environment and robust regulatory frameworks are required to support the transition. 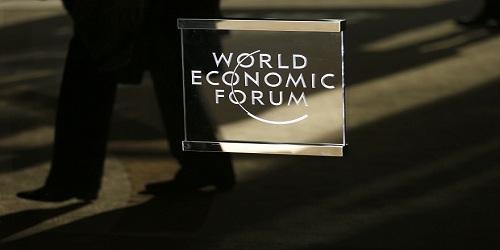