In accordance with the report by World Economic Forum (WEF) and Ellen MacArthur Foundation, the oceans will contain more plastics than fish by 2050. 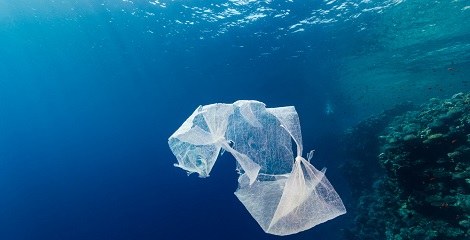 Measures of Improvement
If no step of improvement is taken, the plastic is expected to increase by two per minute by 2030 and four per minute by 2050. In order to curb this scenario, WEF has suggested the following measures: