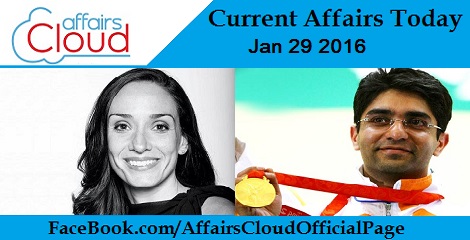 The committee will examine the scenario which includes public private partnerships, contract based infrastructure development and other public projects involving enforceability of the contracts and will also ensure ease of doing business.

Madhya Pradesh to impose ban on polythene from January 2017

After reviewing the activities of Urban Development and Environment and Housing Department in Bhopal, Madhya Pradesh Chief Minister Shivraj Singh Chouhan has announced to impose ban on polythene in entire state from January 2017.

Apart from above state minister also directed to outline a scheme for developing a new green field city between Bhopal and Indore.

An agreement between 31 countries has signed named Multilateral Competent Authority Agreement (MCAA) to increase the transparency in functioning of multinational enterprises (MNEs) by giving permission to automatic exchange of Country-by-Country reports by tax administrators.

Tokyo headquartered Bank of Japan has imposed a negative interest rate of -0.1% on accounts it holds for commercial banks. It will start to charge them for looking after their cash.

USD 5,000 William E Colby Award 2016 of US has been conferred upon book “Midnight’s Furies: The Deadly Legacy of India’s Partition” authored by Nisid Hajari.

Indian activist and lawyer Henri Tiphagne has been selected for Amnesty International Germany’s human rights award 2016. The award will be present to him in April at the official ceremony at the Maxim Gorki Theater in Berlin. 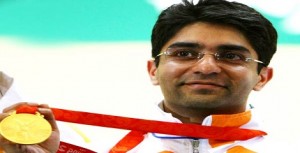 Abhinav Singh Bindra the Indian shooter and the World Olympic champion have been honored by the International Shooting Sport Federation (ISSF) with the Diploma of Honors and President’s Button for his contribution as an athlete. 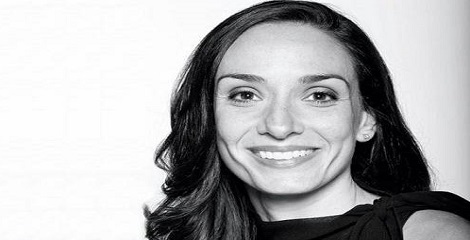 Chirping Twitter has designated Leslie Berland as its Chief Marketing Officer (CMO). Earlier she was working with American Express (AmEx) as executive vice-president of global advertising, marketing and digital partnerships.

His appointment was approved by the Appointments Committee of the Cabinet (ACC) headed by Prime Minister Narendra Modi. 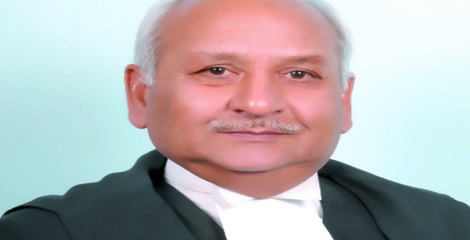 The Supreme Court of India has accredited Justice Sanjay Mishra, a former judge of the Allahabad High Court, as the Lokayukta of Uttar Pradesh.

Bharti Airtel and Malaysia based Axiata Group is all set to merge their operations in Bangladesh with an estimated worth of $2 billion to form the second largest operator in that country.

Axiata will hold 68.3% controlling stake and Bharti Airtel 25%, while the remaining 6.7% will be held by the existing shareholder NTT Docomo of Japan.

Akash the medium-range mobile surface-to-air missile was successfully test fired from complex-3 of the Integrated Test Range (ITR) at Chandipuri in Odisha.

In the latest BWF ranking, Malaysia Masters Grand Prix Gold clincher P V Sindhu’s rank has upgraded by one move to World’s No. 11. On the other hand, shuttler Saina Nehwal remained consistent and sat down again at 2nd position with 78482 points.

Adam Lewis Panel set up to safeguard integrity in Tennis

Tennis’s governing bodies has constituted an Independent Review Panel for safeguard integrity in tennis that was headed by Adam Lewis. 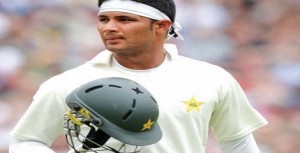 Pakistan’s opening batsman Imran Farhat announced his retirement from International cricket. He made his decision after getting a No-Objection Certificate to participate in the Masters Champions League (MCL).

Former minister and freedom fighter Maheswar Baug passed away due to brief illness at the district headquarter hospital in Odisha. He was 85.

He was associated in many social organizations all along his life and was inspired by Ram Manohar Lohia.

The book sheds new light on every major political occurrence of the time from Rajiv Gandhi’s ascendance as Prime Minister to the emergence of P V Narsimha Rao as leader of the nation.