In the latest BWF ranking, Malaysia Masters Grand Prix Gold clincher P V Sindhu’s rank has upgraded by one move to World’s No. 11. On the other hand, shuttler Saina Nehwal remained consistent and sat down again at 2nd position with 78482 points. 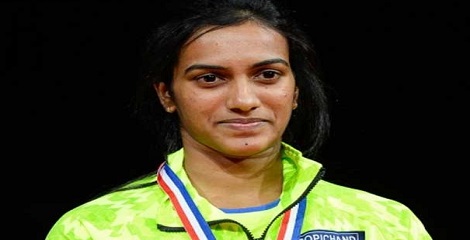 BWF Ranking – Men’s Singles
The only Indian player remained in top 10 is Kidambi Srikanth, who was ranked World No. 9 with 57484 points.