Indian activist and lawyer Henri Tiphagne has been selected for Amnesty International Germany’s human rights award 2016. The award will be present to him in April at the official ceremony at the Maxim Gorki Theater in Berlin. 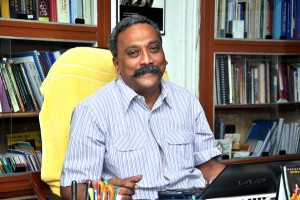