French President Francois Hollande was on 3 days visit to India. He was chief guest of the Republic Day parade. This is President Hollande’s 2nd State Visit to India and the 5th time (earlier 1976, 1980, 1998 and 2008) that a French Head of State has been invited as the Chief Guest on India’s Republic Day celebrations.

Indian Railway flagged off India’s first blind friendly train, from Mysuru to Varanasi. The train is financed by Pratap Simha, Mysuru Member of Parliament (MP), from the MPLAD Fund. The train was inaugurates by Mr Prtap Simha.

Railway broadband to touch 500,000 homes in Digital India within 2 years

Railway broadband reaches 500,000 households through its Railwire network. In the next two years the network is providing a host of services at the block level. Indian Railways is an Indian state-owned enterprise, owned and operated by the Government of India (GoI) through the Ministry of Railways.

GOI and Armenia has inked the protocol to amend the existing Double Taxation Avoidance Convention that has been in existence since 9th September, 2004. 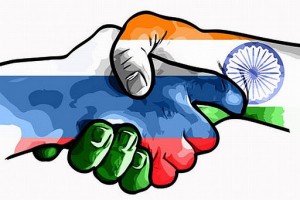 Indian and Russian researchers have been signing an agreement for a period of six months in the areas of basic and Exploratory Sciences.

Minister of Department of Science and Technology (DST) -Dr. Harshvardhan

The Union Cabinet has recently settled an approval for cyber security pacts signed with Malaysia, Singapore and Japan. These pacts have been signed by Indian Computer Emergency Response Team (CERT-In).

Aim: To promote and exchange knowledge and experience in recognition, declaration and prevention of security related incidents between India and these countries.

Japanese automaker Toyota has been emerged as the world’s biggest automaker for the 4th straight year by selling 10.15 million vehicles in 2015.

Corruption Watchdog Transparency International (TI) has ranked India at 76th place in its Corruption Perceptions Index (CPI) 2015 out of 168 countries with a score of 38 out of 100.

The Danish parliament has approved a controversial law allowing authorities to seize refugee’s cash and valuables and delay them being reunited with their families.

The bill has been criticized by UN chief Ban Ki-moon and human rights groups as refugees deserved compassion.

The company has 54 plants in India of which 24 are franchise plants, 25 are company-owned and 5 are co-packers.

Melbourne based Sajeev Koshy, a dentist by profession, has been honoured with the highest civilian honour, the Order of Australia to recognise his services to dentistry in Victoria, Australia. He hails from Kerala.

Veteran Bollywood actress Rekha was honored with the third Yash Chopra Memorial Award in Mumbai. The award was presented by Maharashtra Governor C Vidyasagar Raofor her talent and contribution to the film industry. The award function has been organization by the TSR Foundation of T Subbarami Reddy in the memory of the producer-director. 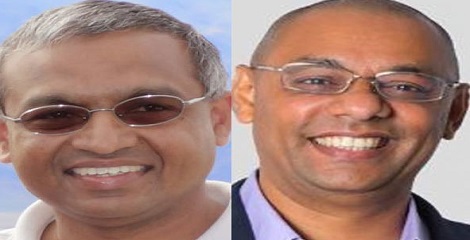 An Indian origin person Cottalango Leon hailing from Coimbatore has been selected for the 2016 Technical Achievement Award of the Academy of Motion Picture Arts and Sciences.

Cottalango has several hit films to his credit including Spiderman series, Men in Black series, Hotel Transylvania, The Smurfs, Cloudy With The Chance of Meatballs, Open Season and Stuart Little.

Alice Vaidyan is the new Chairman and Managing Director of General Insurance Corporation of India (GIC Re), the National Reinsurer.

On the occasion of 67th republic day Public Broadcaster All India Radio (AIR) launches a 24×7 classical music channel – “Raagam” from Bengaluru. The channel is launched by Prasar Bharati chairman. 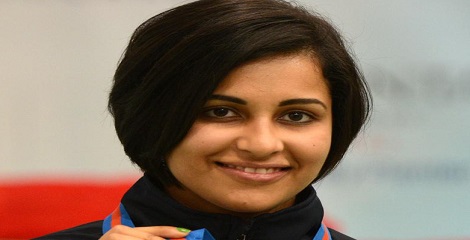 Trailblazer of “Artificial Intelligence” passed away

Marvin Minsky, a mathematician, computer scientist and pioneer in the field of artificial intelligence (AI) died due to cerebral hemorrhage. He was 88. 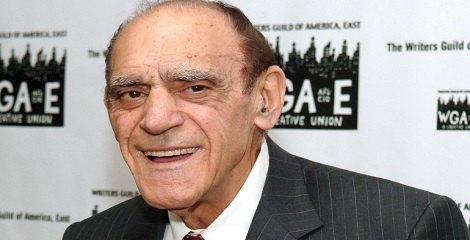 American actor Abe Vigoda known for roles in The Godfather and Barney Miller, passed away due to old age complications. He was 94.

He got famous from the role of mobster Tessio in the Oscar-winning film The Godfather in 1972 and his role as cop Phil Fish in TV series Barney Miller in 1974.