Melbourne based Sajeev Koshy, a dentist by profession, has been honoured with the highest civilian honour, the Order of Australia to recognise his services to dentistry in Victoria, Australia. He hails from Kerala. 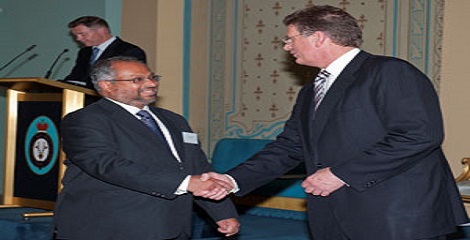 Awards:
In 2007 he became the first recipient of Victoria’s Public Healthcare Award.
In 2012 he was conferred with Victoria’s Multicultural Award for Excellence.