Marvin Minsky, a mathematician, computer scientist and pioneer in the field of artificial intelligence (AI) died due to cerebral hemorrhage. He was 88. 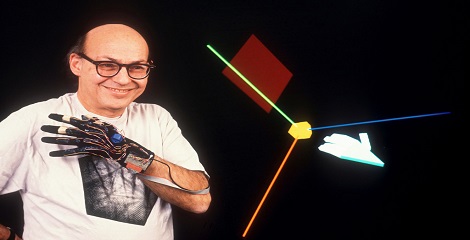 Books:
1958 – The Society of Mind
2006 – The Emotion Machine: Commonsense Thinking, Artificial Intelligence, and the Future of the Human Mind

What is AI?
Artificial intelligence is the branch of computer science concerned with making computers behave like humans viz. visual perception, speech recognition, decision-making and translation between languages.