Government of India (GOI) wants to create a network of Khadi Gramudyog across villages in India on the 68th death anniversary of Mahatma Gandhi and a book titled Nathuram Godse – The Story of an Assassin is also released on the occasion.

Kerala to initiate G-Taxi for transgenders

After “Wings Rainbow” in Mumbai now Kerala is all set to launch to G-Taxi (Gender Taxi) which will be operated owned and operated by members of the LGBT (lesbian, gay, bisexual, and transgender) community. It is first of its kind in Kerala.

1,600 villages along Ganga to be made filth free

In a bid to make 1600 filth-free villages along the Ganga stretch, the centre is all set to implement a four-pronged programme.

Committee on living conditions of nurses in private establishments

The Supreme Court instructed the Union Government to set up a committee to investigate the living conditions and salary structure of over 3 lakh nurses employed in private hospitals and nursing homes across the country.

The association contended that the nurses were underpaid and their working conditions were in clear violation of Universal Declaration of Human Rights, to which India is a signatory.

India ranks 4th in number of thinktanks, after US, China and UK

India ranks 4th on the list of nations with the most number of think tanks, with nearly 100 new taking the country’s totals to 280 in 2015. More than 6,800 thinktanks exist worldwide.

The RBI has increased the Ways and Means Advances (WMA) for all states to Rs 32,225 crore for the current and next financial years.

This feature will provide more helpful and flexible for passengers to plan their fare.

Alibaba will also provide a collateral-free finance support programme for the Indian SMEs.

Iran, Airbus has signed a deal to buy 118 Airbus jets worth $27.The deal was signed when Iranian President Hassan Rouhani visit by to France.

Infosys, Tata Consultancy Services and Wipro have joined US President Barack Obama‘s ambitious computer science for all initiative as part of public-private collaboration which pledged over $3 million in grants.

Wipro collaborated with the Michigan University for multiyear project while TCS and Infosys pledge is part of the National Science Foundation’s (NSF) effort in partnership with the private sector to support high-school CS teachers.

Director of the Kudankulam nuclear power plant (NPP) construction site, Ramayah Shanmuga Sundar has been conferred with “Order of Friendship” by Russia to recognize his contribution towards the implementation of the NPP Kudankulam project.

About Vir S Advani: He has been with the Blue Star group of companies since 2000. After managing independent assignments in associate companies he joined Blue Star Ltd in 2007.

About B Thiagarajan:
He who joined Blue Star 17 years ago and progressively took charge of after sales service, marketing, manufacturing and R&D of the AC&R products business.

A 1991-batch IFS officer Shri Muktesh Kumar Pardeshi has been appointed as the next Ambassador of India to Mexico.

P. Harish appointed as the next Ambassador of India to the Socialist Republic of Vietnam

A 1991-batch IFS officer P. Harish has been appointed as the next Ambassador of India to the Socialist Republic of Vietnam. 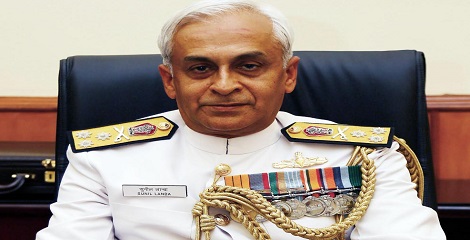 Vice-Admiral Sunil Lanba has been designated as the Flag Officer Commanding-in-Chief of Western Naval Command.

Sue York a British woman becomes the first person in the world to have a pancreas transplant due to her severe needle phobia.

34th Senior National Rowing Championship was held at Hyderabad, Telangana from 25th to 31st January, 2016 which was organised by Rowing Federation of India. There were participants from 20 states and the event was categorised under 10 heads. 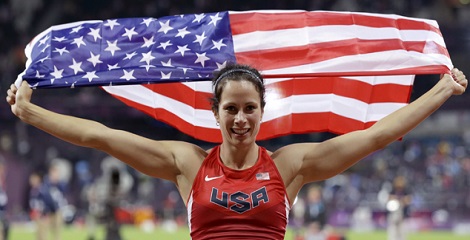 That effort made her the second woman in the world to crack the 5m. mark after Russia’s Yelena Isinbayeva.

TN Gopakumar Editor-in-Chief of Asianet News and Veteran journalist at the age of 58 passes away due to cardiac arrest in Thiruvananthapuram. He was the receiver of the Kerala Sahitya Akademi award for his book ‘Suchindrum Rekhakal’. 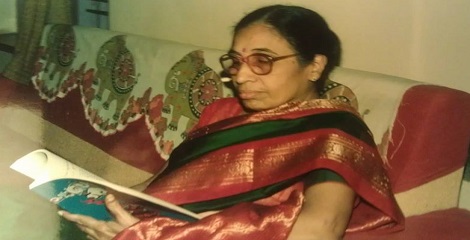 Telugu litterateur Nayani Krishnakumari passed away due to ailing for some time Hyderabad. She was 86.

She was an academic who taught in Chennai, Osmania University and finally at the Potti Sriramulu Telugu University.