TN Gopakumar Editor-in-Chief of Asianet News and Veteran journalist at the age of 58 passes away due to cardiac arrest in Thiruvananthapuram. He was the receiver of the Kerala Sahitya Akademi award for his book ‘Suchindrum Rekhakal’. 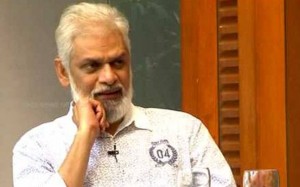 About his Personal life