34th Senior National Rowing Championship was held at Hyderabad, Telangana from 25th to 31st January, 2016 which was organised by Rowing Federation of India. There were participants from 20 states and the event was categorised under 10 heads. 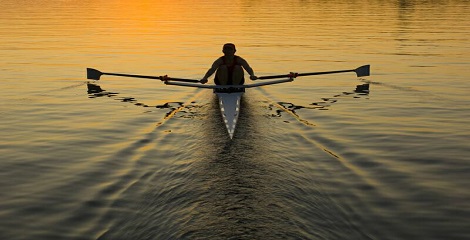