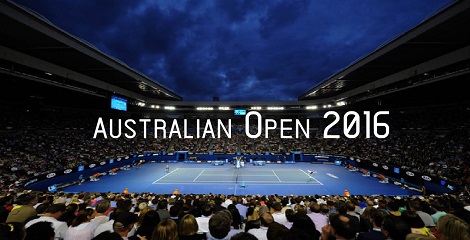 
About Australian Open:
Establishment in 1905, Australian Open is a tennis tournament held annually in Melbourne, Australia. Prior to 1988 the tournament had been played on grass. Since 1988 two types of hardcourt surfaces have been used at Melbourne Park green Rebound Ace to 2007 and blue Plexicushion from 2008.
AffairsCloud Recommends Oliveboard Mock Test