In a bid to make 1600 filth-free villages along the Ganga stretch, the centre is all set to implement a four-pronged programme. 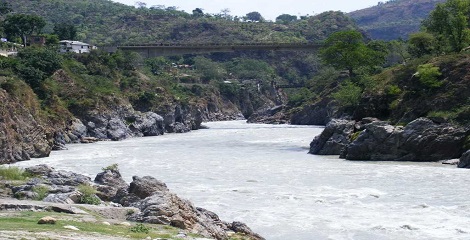 About National Ganga River Basin Authority:
Established in 2009, by the Central Government of India under Section 3(3) of the Environment Protection Act, 1986, which also declared Ganges as the “National River” of India is a financing, planning, implementing, monitoring and coordinating authority for the Ganges River, functioning under the water resource ministry of India.