37 more countries to get e-tourist VISA

Mizoram Government officially Launched National Food Security Act, 2013 and will come in effect from March 1, 2016.The Act was launched by Food and Civil Supplies and Consumer Affairs Minister John Rotluangliana at Aizwal in Mizoram.

In accordance with the information received from Office of Registrar General of India (RGI), India has shown a mounting in sex ratio from 933 females in 2001 to 943 in 2011 for every 1,000 males. 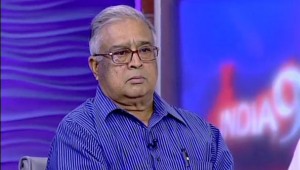 The Union cabinet has approved to incentivize cashless transactions by providing support in various ways.

Iranians will cast vote on February 26, 2016 to choose a new parliament and for the top clerical body Assembly of Experts that appoints Iran’s Supreme Leader.

India losses solar case against US at WTO 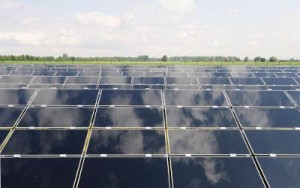 The Reserve bank has included the National Bank of Abu Dhabi PJSC (NBAD) in second schedule of RBI Act, 1934. It was released by RBI in a notification.

Birla Sunlife Mutual funds officially launched 100 % paperless Aadar based EKYC facility this is the first of its kind from the company.

Government has decided to raise the Minimum Support Price of Raw Jute by 18.5 % to Rs.3200 from Rs. 2700 for 2016-17,this decision come after Commission for Agricultural Costs and Prices (CACP) advised to revise the price of agricultural products. 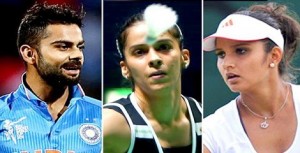 Avinash Chander Former Director General of the DRDO honored with Aryabhata Award of Astronautical Society of India. He was a Formal Scientific Advisor to Defence Minister.

The government has appointed Rajendra Singh as the Director General of Coast guard.He is the first person to be appointed not from a Navy background.’ 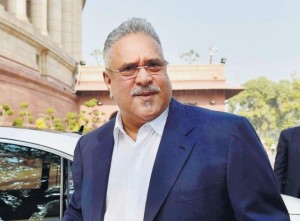 The company established in 1826 by Angus McDowell headquartered in Bangalore, An Alcoholic Beverages Companyand Second Largest Spirits Company by Volume in the World.

Subhro Kamal Mukherjee took oath as the Chief Justice of Karnataka High court on Tuesday evening in the presence of Governor Vajubhai Vala at Raj bhavan in a simple ceremony. 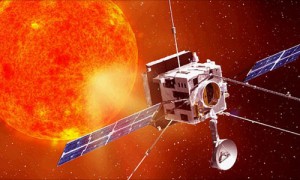 After the successful completion of Mars mission, ISRO has planned to launch the first solar mission Aditya-L1 in this year.

Sea sponge probably the first animal to have evolved in Earth

A group of scientists from Massachusetts Institute of technology have discovered that sea sponges were the first animal to have appeared on earth based on a fossil record that predates Cambrian explosion.