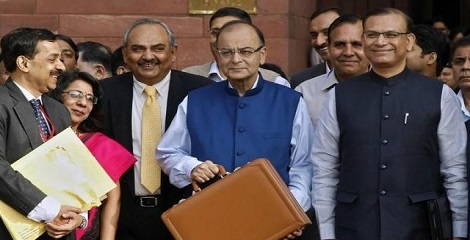 Before heading towards the other highlights lets us take a brief view on economic survey:
To showcase the ministry’s view on the annual economic development of the country, every year before the Union Budget, the economic survey is presented by Finance Ministry of India.

Following are the highlights of the report: