The Reserve bank has included the National Bank of Abu Dhabi PJSC (NBAD) in second schedule of RBI Act, 1934. It was released by RBI in a notification. 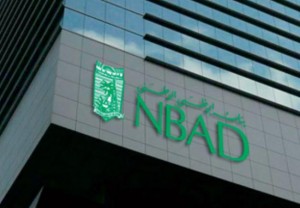 Facts to be known