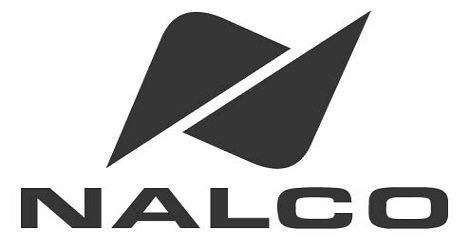 About NALCO
Established in 1981, National Aluminium Company Limited is a Navratna CPSE under Ministry of Mines.

The company has formed a JV Company with Nuclear Power Corporation of India Limited (NPCIL) for establishing 2X700 MW Nuclear Power Plants at an estimated investment of Rs. 11,459 crore at Kakrapara in Gujarat.

About EEPC
Established in 1955, EEPC India is the premier trade and investment promotion organization in India. It is sponsored by the Ministry of Commerce & Industry, Government of India and caters to the Indian engineering sector.

Since 1967-68, EEPC India has been recognizing the contribution of its member exporters who circumvent innumerable challenges, vagaries of global MARKETS and a host of uncertainties to emerge as leading exporters from India.