Avinash Chander Former Director General of the DRDO honored with Aryabhata Award of Astronautical Society of India. He was a Formal Scientific Advisor to Defence Minister. 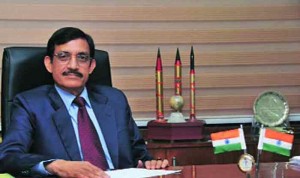