UDAY(Ujwal Discom Assurance Yojana) is a tripartite memorandum between Bihar government, state Discoms and the Power ministry for the revival of debt ridden state distribution utilities to save 9000 crores.

Katni in Madhya Pradesh to have India’s longest railway bridge of 14 km in length which is three and half folds longer than the Vembanad rail Bridge that connects Edappally and Vallarpadam of 4.6 Km in length.

Aim: creating awareness and better understanding among youth about the current sanitation situation in the state and working for the betterment of it.

Union Minister of Water Resources, River Development and Ganga Rejuvenation Sushri Uma Bharati to inaugurate Jal Manthan 2 in New Delhi. The first episode of the event was organized in November 2014. 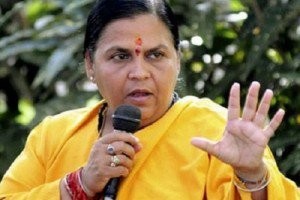 Mahamaham which is a Hindu religious festival celebrated in Kumbakonam once in twelve years during the full moon of Tamil month Maasi (Feb-March).It ends on Feb 22 this year with the last day grand eve being the Holydip.Auspicious time of Holy dip is between 12 noon and 1 PM.

4 Bengali sweets to come into possession of GI tag

Exports with Dubai to get easier with the New MoU

With a move to strengthen the India-UAE economic ties, the Confederation of Indian Industry has signed a Memorandum of Understanding which will boost trade between the 2 nations. 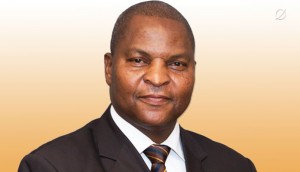 Former Prime Minister of Central African Republic and Mathematics Professor Fausti-Archange Touadera of National Convergence party who campaigned against corruption has won a presidential election with 63.7 % of votes cast in the February 14.

Amar Singh from Indian-origin Sikh Community has been appointed the Police Commissioner of the Capital city of Malaysia.

Ministry of Tourism initiated the “Swachh Parayatan Mobile App”. This project is being implemented through Delhi eGovernance Society (DeGS) and National Informatics Centre(NIC).

With the climate changes in the recent years, the groundwater sources have gone down to a critical level. To find out the exact location of the Aquifer rocks a new mapping technique is to be introduced in Haryana by May making it as the first state to have such mapping.

On February 21, the US InterContinental Ballistic Missile Minuteman 3 was launched from Vandenberg Air force Base in California.

The Department of forest and Animal Keepers at Arignar Anna Zoological Park has carried out long day census of birds and came to the conclusion that 31 species of birds in Vandalur’s Otteri Lake. 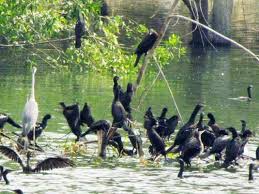 The Japee Punjab Warriors having lost in the last two consecutive titles of the tournament ending jinx this time Warriors crowned maiden title defeating Kalinga Lancers 6-1 in the title clash in the fourth edition of the tournament.

The day ended well for India with the Indian Wrestlers bagging 9 medals at the Asian Wrestling Championship held at Bangkok, Thailand.

The International Mother Language day is celebrated on February 21 every year since 2000.the main idea behind this is to promote and preserve the native languages and culture. 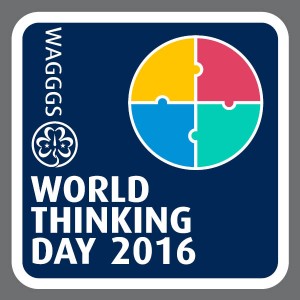