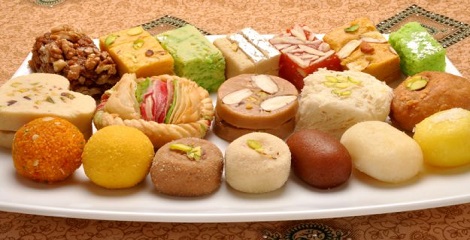 What is GI tag?
A GI tag is a sign used on products that have a specific geographical origin and possess qualities that are due to that origin.

Other Highlights of Mishti Mela: