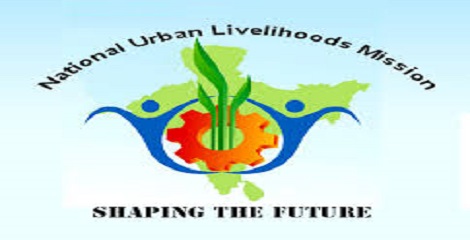 About NULM
Established in 2013, it is being presently implemented in only 791 cities across the country covering all district headquarters and cities and towns with a population of above one lakh each.