The day ended well for India with the Indian Wrestlers bagging 9 medals at the Asian Wrestling Championship held at Bangkok, Thailand. 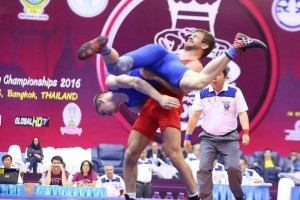 Hamid Ansari visit to Thailand and Brunei – An Overview