Mahan Air to operate first flights between Denmark and Iran

Smita Purushottam appointed as the Ambassador of Liechtenstein

Liechtenstein has the 3rd highest Gross Domestic Product (GDP) per person and has lower unemployment rates at 1.5%

Rahul Chhabra, next Ambassador of lndia to the Bosnia and Herzegovina

S.N Subrahmanyan promoted as deputy MD and President of L&T 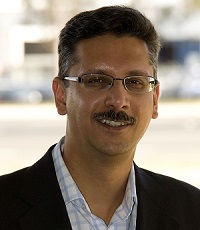 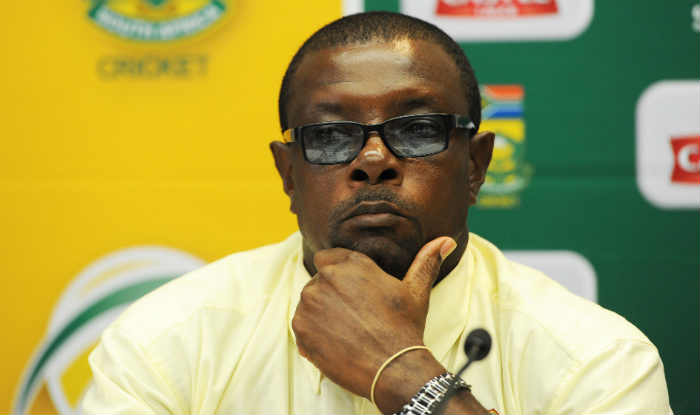