PepsiCo Chairman Indra Nooyi and Hindustan Times Group chairperson Shobhana Bhartia have been presented with the 2015 Global Leadership Award of the US India Business Council (USIBC), for their commitment to driving a more inclusive global economy and their roles as women leaders. 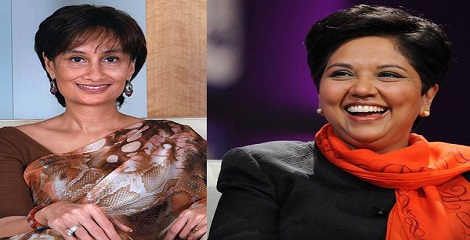