The Cabinet Committee on Security approved the purchase of Boeing’s Apache and Chinook helicopters for the Indian Air Force (IAF) in a deal worth around $2.5 billion which includes 22 Apache attack and 15 heavy lift Chinook helicopters. 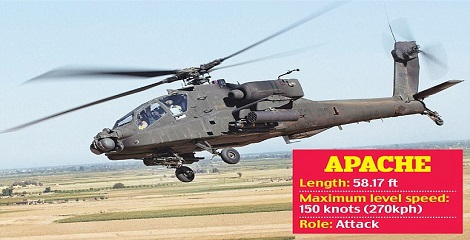 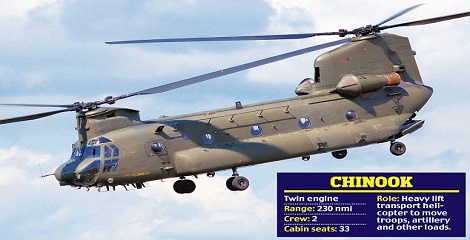 These helicopters are likely to be delivered within five years. The first helicopter is expected to enter the IAF within three years.