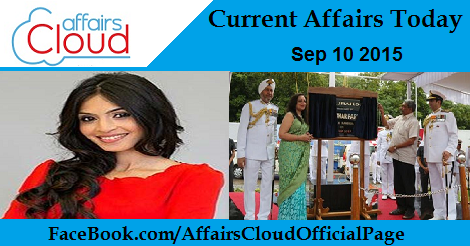 The central government has decided to decrease its shares of funding in the Sarva Siksha Abhiyan (SSA) scheme which aimed at the universalisation of elementary education from 65% to 50%. This decision was taken by Ministry of Human Resource Development.

The revised Funding Ratio will be 50:50. The ratio of Centre-State funding, 90:10 would remain same for the North – East region. The total resources available for students under this scheme would remain unchanged.

Odisha Education Minister, Debi Prasad Mishra said, “The state is likely to lose Rs 510 crore under SSA. We will strongly object to the decision of the Ministry of Human Resource Development which reduced the Centre’s share from 65 per cent to 50 per cent”.

BSE has highest number of listed companies in the world: WFE