Jagdeep Grewal, a fifty seven year old, Indian American has become the first woman to be appointed as the postmaster in Saramento, California. She will be the first woman to fill up this post in 166 years. She will be the 29th Postmaster to serve in Saramento. According to American Bazaar news portal, Jagdeep Grewal will supervise 1,004 employees. These employees will serve on 537 city routes and 94 rural routes. 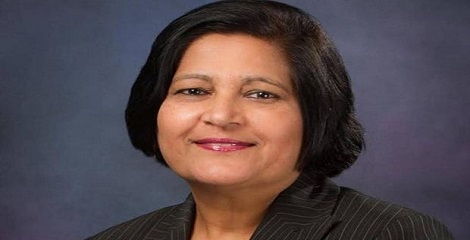 Grewal had completed both Under Graduation and Post Graduation from Punjab University. She started her career in postal department as a window clerk in 1988. She was promoted to the post of manager after five years of service.

About US Postal Service