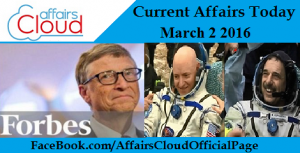 Indian Army kicked off a week long Multinational Field Training Exercise (FTX) “Force 18”in Pune at headquarters of the Indian Army’s Southern Command. It will conclude on March 8, 2016. This is the maiden multinational exercise ever conducted by ground forces on Indian soil.

Mustafabad village to be renamed as Saraswati nagar

Haryana government has announced to rename Mustafabad village as Saraswati nagar.Mustafabad is a village located in the Yamuna nagar district in North- eastern part of Haryana .

India’s Financial Capital, Mumbai, with 1094 billionaires (Ultra High Net Worth Individuals) has become home to the wealthiest people in the country, followed by Delhi at 545, according to the Knight Frank Wealth Report 2016.

Food Security Scheme implemented in 47 districts in UP

Chennai gets first smart self cleaning toilets in India

In a move to ensure public sanitation and to promote the use of public toilets, 183Automatic self cleaning smart toilets have been installed in Chennai. They are known as e-toilets as they could be located by people using a smart phone and authorities can control their function using smartphone. 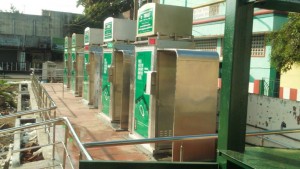 In accordance with the Global Energy Architecture Performance Index Report compiled by WEF, India has been ranked at the 90th place in a list of 126 countries.

The countries have been ranked on the premises on their ability to provide energy access across three dimensions of the “energy triangle” i.e. affordability, environmental sustainability &security and access.

Following the International Climate Agreement reached in Paris in December 2015, the Japanese government will stipulate a long-term goal of cutting green house emissions by 80 per cent by 2050 from current levels. A plan is being compiled to be completed before the G7 Summit due in May.

RBI announced relaxation of certain norms in the balance sheet which will unlock 40,000 croresto support the capital requirement of Indian banks.

Nomura has told in a recent report that India’s GDP growth will rise from 7.6% to 7.8% in the year 2016-17.GDP growth would be based on high discretionary demand driven by 7th pay commission.

Infosys to collaborate with Microsoft on analytics solution 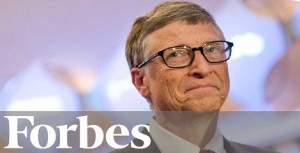 Forbes Magazine released its 30th annual list of the world’s richest people, featuring 1,810 billionaires around the world. Their total net worth was $6.48 trillion.

Three Britain professors Tim Bliss, Graham Collingridge and Richard Morris have won theGrete Lundbeck European Brain Research prize worth of 1 million Euros. This is the first time that the brain prize has all Britain names in the winners list.

Nine writers, including one from India, Jerry Pinto, have been awarded with the Windham Campbell Prizes at Yale University for their literary achievements.

Micromax CEO Vineet Taneja resigns has formally resigned from high profiled post, and however company did not reveal whether the company was looking for a new face. 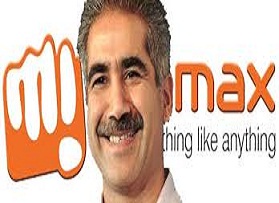 Delhi government has launched the first HPV (Human Papilloma Virus) vaccine in the state to prevent cervical cancers. It has been found in a recent research that 1, 22,844 women are diagnosed with cervical cancer and 67,477 die from the disease every year in India.

American Astronaut Scott KellyReturns to Earth after 340 Days in Space 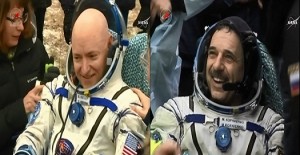 US actor George Kennedy passes away

US actor Geroge Kennedy passed away due to old age related ailments. He was at the age of 91 when he died.