Forbes Magazine released its 30th annual list of the world’s richest people, featuring 1,810 billionaires around the world. Their total net worth was $6.48 trillion. 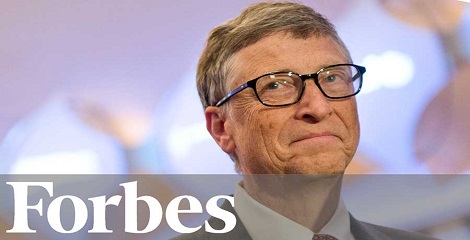 Among Indian Billionaires:
There are 84 Indian billionaires listed in the Forbes annual ranking of the world’s billionaires for 2016, which is topped by Mukesh Ambani while IndiGo’s Father and son Kapil and Rahul Bhatia made their debut in list with a net worth of $3.1 billion.