Three Britain professors Tim Bliss, Graham Collingridge and Richard Morris have won the Grete Lundbeck European Brain Research prize worth of 1 million Euros. This is the first time that the brain prize has all Britain names in the winners list. 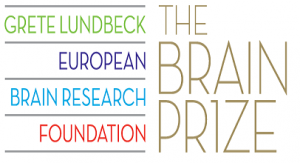