Following the International Climate Agreement reached in Paris in December 2015, the Japanese government will stipulate a long-term goal of cutting green house emissions by 80 per cent by 2050 from current levels. A plan is being compiled to be completed before the G7 Summit due in May. 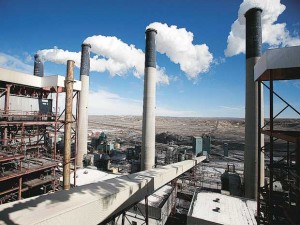