Nine writers, including one from India, Jerry Pinto, have been awarded with the Windham Campbell Prizes at Yale University for their literary achievements. Others being from the United States, United Kingdom, Australia, India, and Ireland — were chosen in three categories: fiction, non-fiction, and drama.

This year’s recipients are 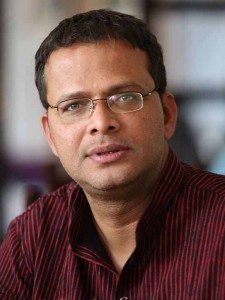 Surviving WomenThe Indian Author, editor, journalist, poet and traslator won the prize for his novel Em and the Big Hoom published in 2012 in the fiction category. His other work includes: